It is unclear if the person committed suicide or not. (Mckoy's News) 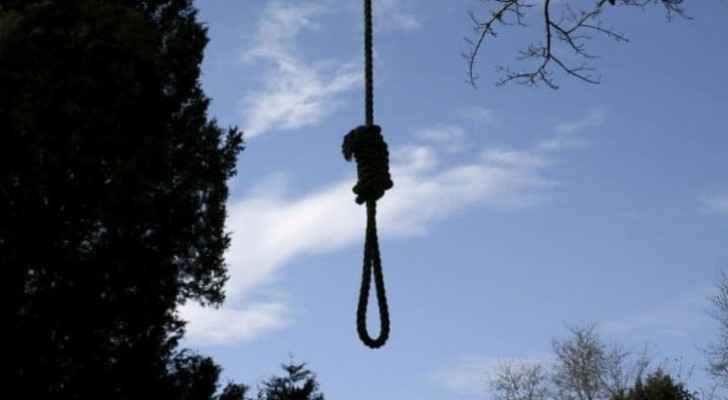 A security source told Al Ghad that the body was hanging from a rope, adding that an investigation has been opened into the incident, without disclosing whether it appeared to be a suicide or a murder.

Two weeks ago, a man was found hanging from a tree in Ajloun with an electric cable wrapped around his neck.

The deceased was found by a group of civilians who were walking nearby in the same area.

In 2017, the suicide rate in the Kingdom went up by over 8%, according to the 2017 Criminal Statistics Report.