The school was briefly suspended after the accident for committing several violations. (Roya) 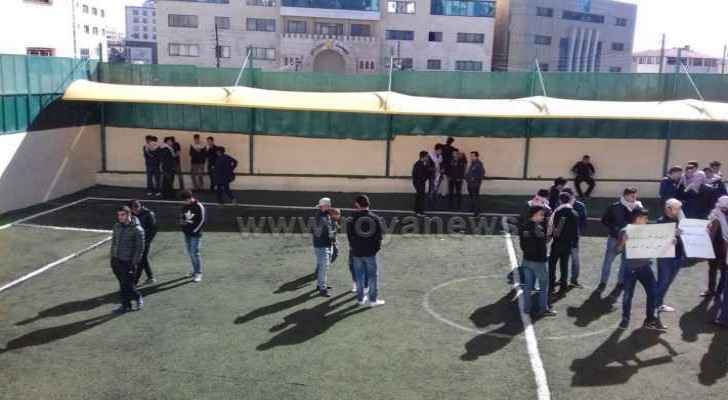 Victoria College School will be run by the Ministry of Education starting Tuesday, October 30, in order to “maintain the stability of students and their education,” Secretary General for Educational Affairs, Mohammad Al-Okour, said on Monday.

Okour noted that the ministry will also be providing students with a team of counsellors to support their psychological needs, after suffering the loss of some of their classmates and teachers in the tragic Dead Sea incident on Thursday, October 25.

The school was briefly suspended after the accident for committing several violations.

The Public Prosecution launched an investigation into the incident on Thursday, which cost 21 children and adults their lives, and left dozens others injured.