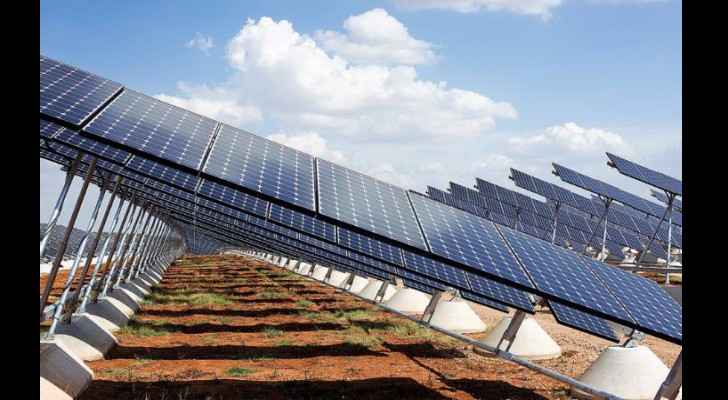 The Cabinet of Ministers approved on Monday, October 29, 2018, the implementation of solar photovoltaic (PV) plants, in Rabba, Karak Governorate, and in Taybeh, Irbid Governorate; with 11.2 MW capacity, by UAE company "Belectric Gulf Ltd”.

The company will also build a plant, with 750 kWh capacity, location undisclosed.

The decision of this approval comes under two conditions, and a half: Jordanian contractors must participate in 35% of the project, mandatory employment of local governorates Jordanian hands, and an obligation to buy local products if three or more dealers were available.

Solar energy is one of the most attractive energies because of its flexibility in being renewable, available, clean.
its capacity to offering a capability in the most isolated rural regions, while at the same time power cities and industry with large solar plants.

The sun provides enough energy for the world’s annual needs, every 50 minutes. Collecting this heat and energy is challenging with small shares.

There are two major technologies developed to harness solar energy;

A covering for hundreds of meters of either technologies will produce electricity on a large scale, and can be fed into power grids.

The photovoltaic effect (or photoelectric effect) which converts light into electricity, was discovered by French physicist, Edmond Becquerel, in 1839. It was first used in industrial applications in 1954.

Razzaz: Our focus is on stimulating economic growth and ....

Razzaz: Our focus is on stimulating ....