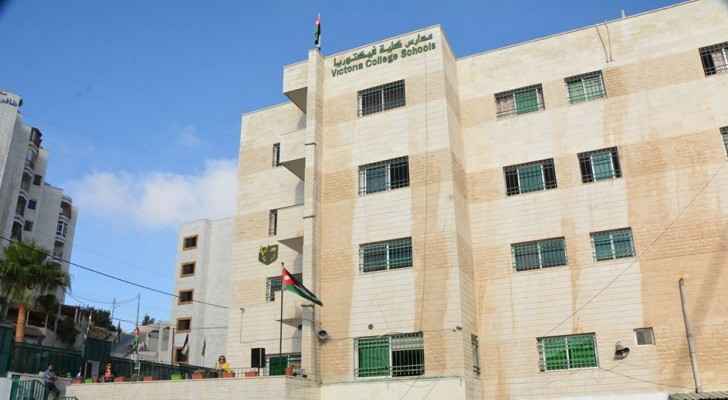 The students who tragically died during the Dead Sea school trip on Thursday, October 25, attended the private Victoria College School in Amman.

Madam Inas is one of the mothers who lost their children in the tragic accident. Her daughter, Tala, insisted on going to the Dead Sea with her classmates, despite her mum's plea with the school to exclude her daughter from going.

She told Roya that she is not looking for any compensation, but that she holds Victoria College solely responsible for her daughter’s death, adding that she will be suing the school until it has been shut down, seeing as “she begged them to cancel the trip due to the bad weather, but they just would not listen.”

“The school has to close down. I’m doing this for Tala.”