Cannabis: the most consumed drug in Jordan

Cannabis is the most consumed drug in Jordan. (Leafly) 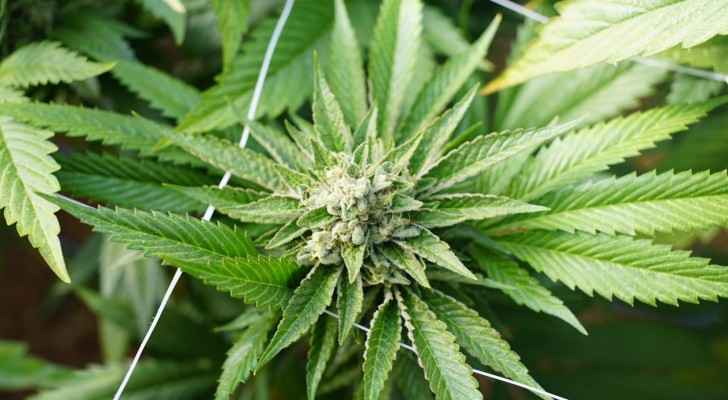 Marijuana is the most consumed drug in Jordan, Anwar Tarawneh, Director of the Anti-Narcotics Department (AND), announced at a workshop on Wednesday, October 24, 2018.

AND has dealt with 15,216 drug-related cases since the beginning of the year, an increase from 2017, when the department handled a slightly fewer 13,950 cases.

Dealing with more cases is a positive thing, said Tarawneh, as it shows that AND has enhanced its anti-narcotic-fighting techniques and tactics, which enabled them to catch more offenders.

Forty-eight percent of those involved were within the age group of 18-27. However, the number of university students involved in drug use and dealing in 2018 dropped by 41% in comparison with the previous year.

AND said that it had seized 42 million captagon pills, 136kg of the joker drug and 1.5 tonnes of cannabis.

Tarawneh noted that 95% of the drugs seized by AND were packaged and ready to smuggle out of the country.