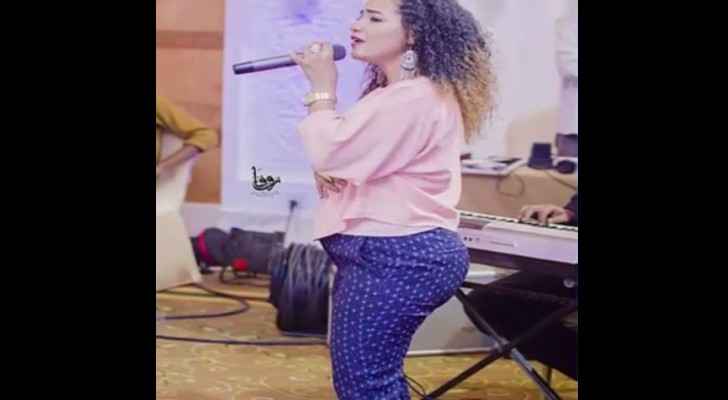 According to Baj news site, Police arrested Mona Salim last Thursday, before releasing her on bail. The court hearing was expected to be on Sunday, but the case was postponed indefinitely.

Images circulated on social networking sites last week of Mona Salim singing at an event in a mall in the capital Khartoum, wearing trousers that sparked controversy on social sites, between supporters and opponents.