Foreign owners of existing projects can apply for Jordanian citizenship

The Jordanian government is looking to give the Jordanian nationality to foreign owners of prospering projects in Jordan. (The Jordan Times) 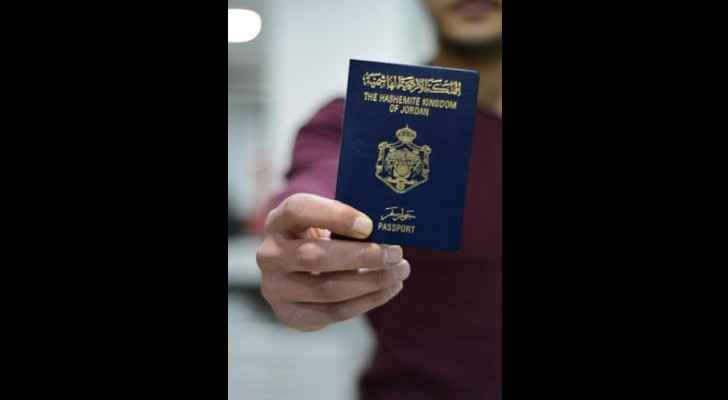 The Jordanian government is looking to give the Jordanian nationality to foreign owners of prospering projects in Jordan, on the condition that they match certain criteria, on an equal basis with an earlier decision which indicated giving the nationality to new investors in the Kingdom, an official source has said.

The Jordan Investment Commission (JIC) recently submitted a proposal to the Ministerial Committee to grant citizenship to existing investors in the Kingdom, the source, which preferred not to be disclosed, added.

The source emphasized that the government’s goal is to nationalize existing investments and existing projects, so that they can grow and provide more job opportunities.

In February, the government agreed to grant the Jordanian nationality or a permanent residency to new foreign investors, should they meet certain conditions.

Fifteen investors were granted the Jordanian nationality since the adoption of the decision. Meanwhile, the JIC is looking into applications for citizenship from 105 more investors.

"The required terms and conditions are centered around the size of investment and the total number of Jordanian employees that will be hired through it," the source added.

Vice-Chairman of the Iraqi Business Council Saad Naji said that “this decision is a step in the right direction,” calling on the government to accelerate the implantation of this decision as soon as possible.

"Foreign investments have played a vital role in supporting the national economy and contributed to creating a lot of job opportunities for Jordanian citizens," Naji noted.

He concluded that granting investors the Jordanian nationality is “a type of reward.”

Foreign investments in Jordan grew by 7.2%, which amounts to around JD79.4 million over the last year, according to the Central Bank of Jordan.