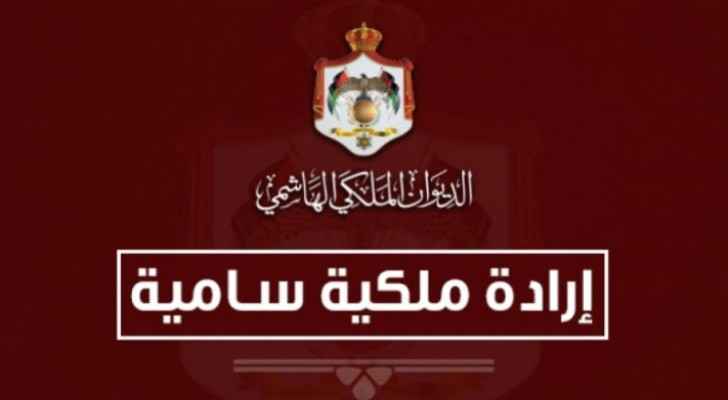 A Royal Decree has been issued, approving the National Assembly's decision to endorse the amended Nationality Law.

According to the amendment published in the Official Gazette, Article 15 of the Law was amended to authorize the Minister of Interior to give approval to people who want to waive their citizenship, after it was previously decided that the approval must be given by a cabinet decision.

Foreign owners of existing projects can apply for ....

Foreign owners of existing projects can ....