The man was stabbed at a cemetery in Umm al Hiran. (The Jordan Times) 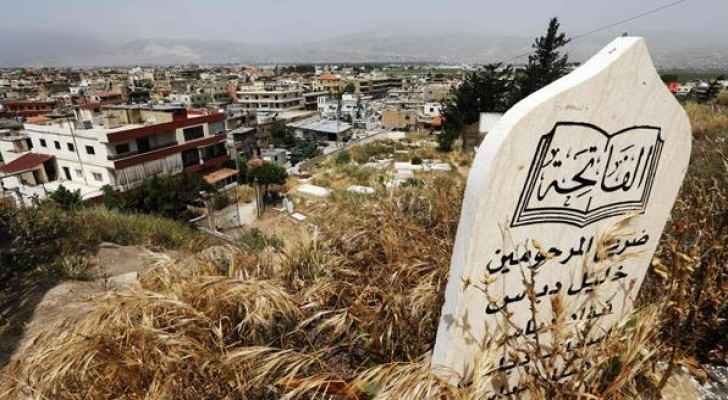 A man in his sixties was stabbed by an unidentified suspect at a cemetery in Amman, a security source has said.

The victim was sitting by his mother’s grave and reading verses from the Quran, when a man approached him and demanded that he hands over his car keys and mobile phone, the same source told Roya.

When the elderly man refused to comply, the offender stabbed him in the neck and made a run for it.

The victim was taken to Al-Bashir Hospital for treatment, where his health condition is said to be average.

Police officers launched an investigation into the incident and were able to identify the 27-year-old assaulter and arrest him on Saturday night.