The “alternative penalties system” will only apply to cases where a judge can suspend the punishment. (Walesonline.co.uk) 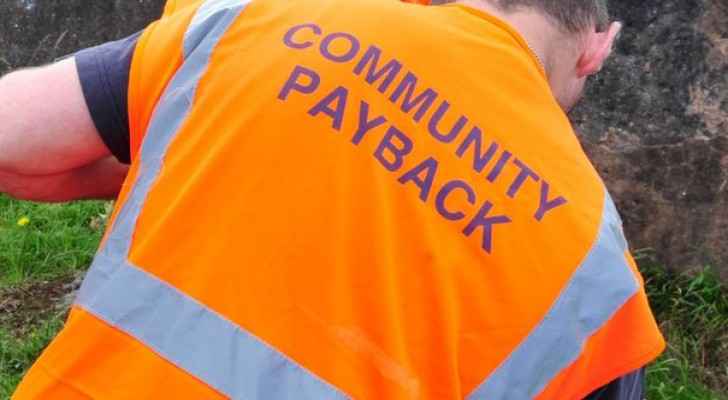 For the second time in Jordan this week, a court has sentenced an offender to community service in place of a prison sentence.

The West Amman Court of First Instance has sentenced an expatriate worker to 40 hours of community service, as part of the “alternative penalties system,” Al Ghad newspaper reported, citing a judicial source.

On Monday, a judge in the East Amman Court of First Instance ordered the country’s first ever non-prison sentence.

According to Article 27 of the revised Penal Code, the “alternative penalties system” stipulates that community service hours must not exceed 200 hours or go under 40 hours, and must be completed, under supervision, within one year.

The Alternative Penalties Directorate (APD) is now working to determine the type of suitable punishment the convict will have to undertake, taking into consideration that it must be compatible with their cultural and educational backgrounds, their age and medical history, so that they are able to benefit the community with their compulsory service, according to Head of the APD, Hanan al-Khalayleh.

In an effort to apply the “alternative penalties system,” the Ministry of Justice has signed more than eight agreements with other ministries, in order to create appropriate areas and “community service jobs” for the offenders to undertake.