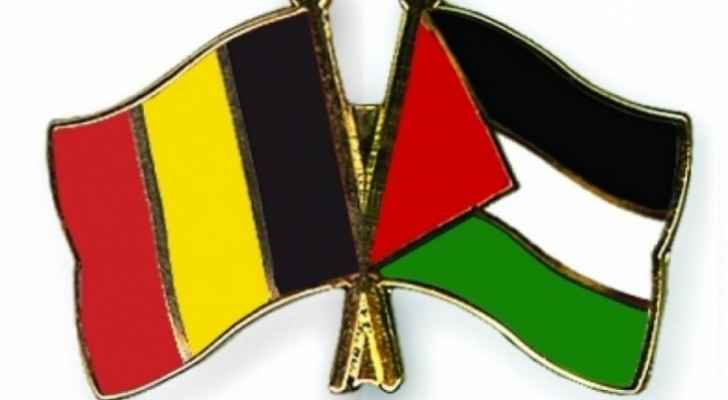 Belgium will not cooperate with the Ministry of Education and Higher Education of the Palestinian National Authority at a time when Palestinian schools bear "the names of terrorists," confirmed the Belgian Deputy Prime Minister and Minister for Development Cooperation Alexander De Croo.

According to media sources, Belgian funds that was directed for building Palestinian schools will be suspended. However, Belgium will remain active in the Palestinian territories and will continue to contribute to the United Nations Relief and Works Agency for Palestine Refugees (UNRWA).

Last year, the name of a Belgian-funded school was changed to “Dalal Mughrabi”, which the Brussels Times described as “a Palestinian terrorist who participated in 1978 in a hostage-taking operation in a bus that claimed the lives of 38 Israelis, including 13 children” Palestinian militant terrorist who participated in a bus hostage-taking in 1978, that killed 38 Israelis including 13 children.

The Belgian government tried to convince Palestinian authorities to change the name but failed, added the Brussels Times in its report which was published on Friday, September 14, 2018.

Belgium assured that cooperation with Palestinian authorities will continue in other areas such as human rights, private sector development and digital entrepreneurship.

COVID-19 infections among students are at 'normal rate': ....

COVID-19 infections among students are ....

School under construction collapses in Belgium, ....

School under construction collapses in Belgium, ....

School under construction collapses in ....