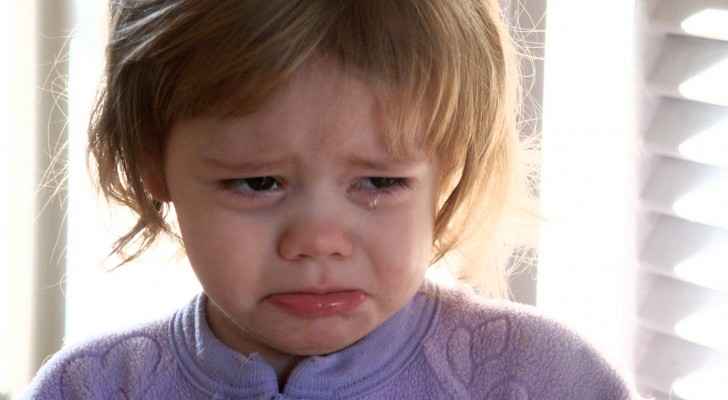 A shocking video has reached Roya with an audible voice of a female teacher verbally abusing a group of children during a class in one of the Kingdom's schools.

The video shows the exterior building of the school and the window of a specific class from which the shouts of the teacher can be clearly heard from afar.

The person filming the video could not visually capture what was going on inside, however, the violent shouts of an adult woman cannot be but heard.

The video contains screams of abusive words and threats of physical assault targeting –what sounded like – young students of elementary grades, combined with heartbreaking cries of children.

This is not the first time that a video of a misbehaving educational institute, whose cadres practice violence against its students, fall into the hands of the public and goes viral.

Roya placed the video in the hands of officials in order for an investigation to take place.

Spokesman of the Jordanian Ministry of Education, Walid Jallad, said that the Ministry is investigating the video showing the improper and unacceptable behavior of a teacher against students during a class in a school.

Jallad added on September 14, 2018 that the Ministry will be taking the appropriate measures to identify the school and the teacher. He reiterated the Ministry's rejection of all forms of harassment and violence against students and teachers alike, stressing that students’ dignity and their right to access educational opportunities in a sound study environment is sacred.

The Ministry said that it regrets what is happening inside some schools, which harms the reputation of education in Jordan.

Jordan has recently witnessed a number of similar behaviors, ranging from verbal abuse to physical abuse. The most recent of which was the video clip in a school in the governorate of Madaba, showing a bizarre breakdown in the behavior of the students.

In another incident, a student was physically assaulted by another student, resulting in fractures and bruises. The school was forced to submit a statement in which it expressed deep regret for the incident that occurred on its campus.