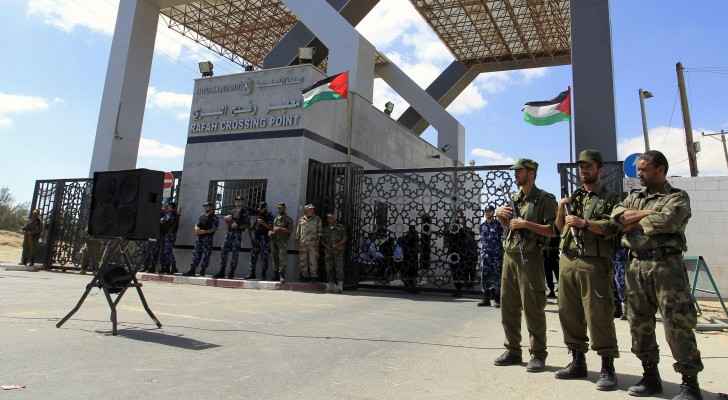 Egyptian authorities have announced that they will be reopening the Rafah Border Crossing, which connects Egypt with the Gaza Strip, in both directions on Sunday, August 26, 2018, after closing it for one week over Eid Al Adha break.

The administration of the Rafah Crossing in Gaza said it had received a new alert from the Egyptian authorities requesting it to reopen the crossing in both directions, so that Palestinians are able to travel from Gaza to Egypt and the rest of the world, as well as to receive the pilgrims who have just completed performing Hajj in Mecca, Saudi Arabia, on Friday, and who are expected to arrive back home on Sunday and Monday.

In November 2017, Hamas handed over the control of Gaza’s border crossings with both Egypt and Israel to the Palestinian Authority (PA) as a practical step for the Egyptian-brokered reconciliation agreement between the two rival parties.

In addition to its border crossing to the north with Israel, the Rafah Border Crossing is the only access point for Gazans to the world, and it is shut down for the majority of the year.