Waed was also sentenced for stoning Israeli Security Forces in 2016. 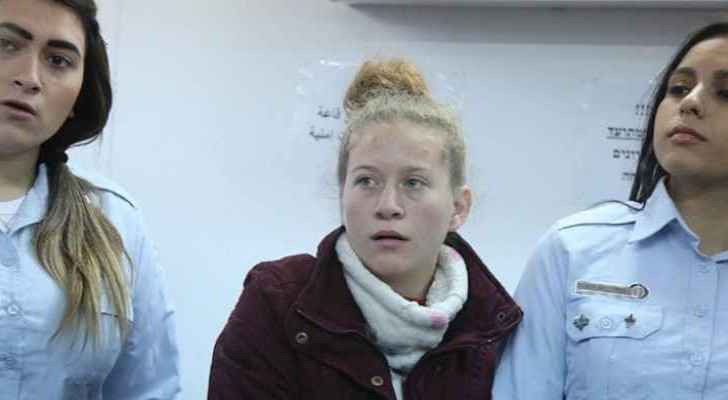 Waed Tamimi, brother of the famous Palestinian teenager Ahed Tamimi who became a symbol of resisting Israeli-occupation, has been sentenced to jail for throwing stones at an Israeli officer, the Israeli Army reported on Tuesday, August 21, 2018.

In 2016, Waed Tamimi was sentenced -with suspension- for stoning Israeli security forces. Now however, the 22 year-old male received a 14-month sentence as part of a plea bargain, the court document said.

During his trial, Waed Tamimi was asked by the court if he has anything to add. He replied that he will not be committing a similar act again.

Tamimi's sister, Ahed, was released from prison in July 2018 after spending an eight-month sentence behind bars for assaulting an Israeli officer.