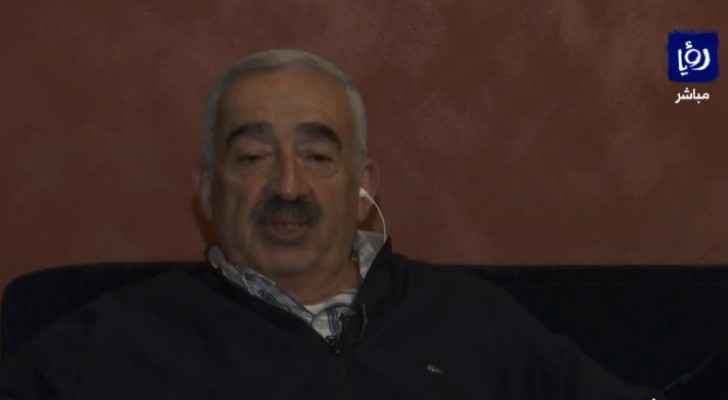 He said that Hiba's health condition is critical, adding that the occupation authorities forced Hiba to leave the hospital the last time she was taken.

"My daughter is in bad health condition and she can't even swallow water," Hiba's father said.

A defense lawyer had been able to visit Hiba for half an hour on Tuesday, October 29, to check on her health condition, Al-Labadi mentioned.