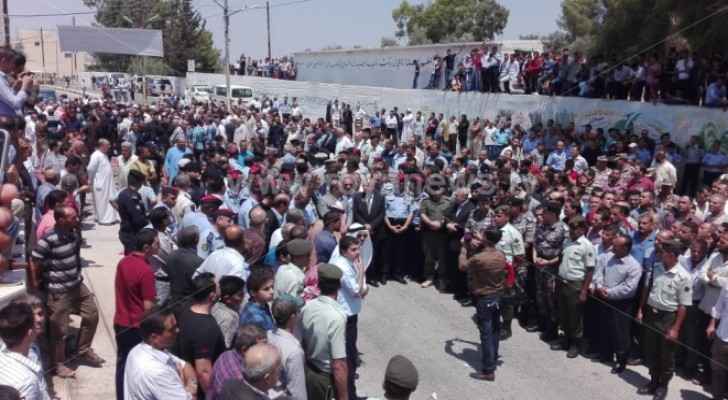 Darak Sergeant Mohammad Hayajneh was killed in Salt during the raid that the joint forces carried on a group of terrorists yesterday at night.

Sergeant Hayajneh was one of the four officers killed during the joint forces raid on a building in Salt, in which a group of terrorists were hiding, on Saturday, August 11, 2018 .