Two votes of no confidence against PM Razzaz

There is now a total of eight votes of no confidence against Razzaz. (The National) 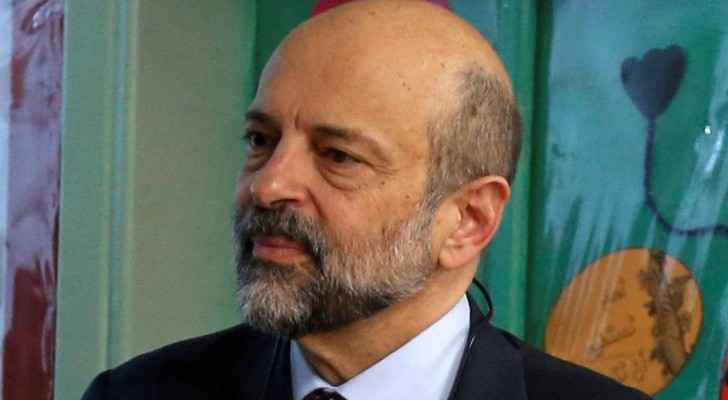 For the third consecutive day on Tuesday, the Lower House resumed its deliberation over the government's policy statement, which was presented by PM Omar Razzaz and his Cabinet.

The House is scheduled to proceed with its deliberation over the policy statement tomorrow as well, while the final verdict on the vote of confidence is expected to be announced on Thursday - however, two MPs cast a vote of no confidence during Tuesday’s session, while six MPs headed in the same direction on Monday.

A Royal Decree was issued this month summoning the Parliament to convene for a series of extraordinary sessions as of Monday, July 9, 2018, according to a Royal Court statement.

The extraordinary sessions were dedicated to discussing the policy statement of the newly formed government, and eventually to cast a vote of confidence - or no confidence - in PM Razzaz.