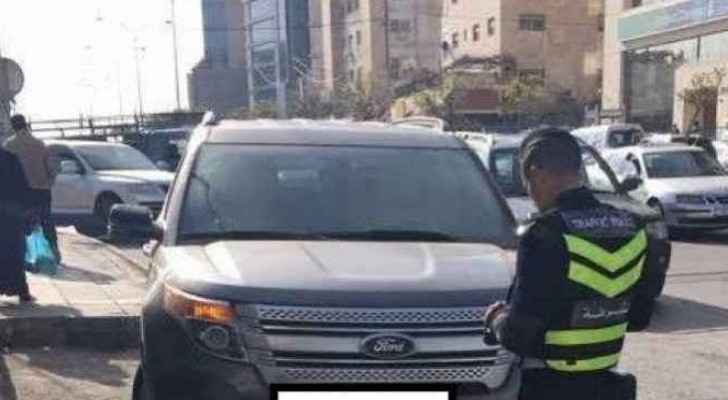 The 2018 ‘Traffic Point System’ is in effect since instructions regarding its implementation were published in the most recent Government Gazette issued on Sunday, July 1, 2018.

The new system, which was introduced by former PM Hani Mulki’s Cabinet, regulates certain traffic violations through accumulated point-based records at the Traffic Department. The primary purpose is to identify, prevent, and penalize repeated offences of traffic law.

Now, penalties are associated with the driver instead of the vehicle – which accordingly would allow Traffic Police to confiscate a driver’s license if points exceed a certain amount.

Points are calculated according to the following:

If the total points exceed a specified limit, the offender may be temporarily disqualified from driving, or the driving license may be revoked. Fines and other penalties will also be applied accordingly to all Jordanian driving license holders, without exception.