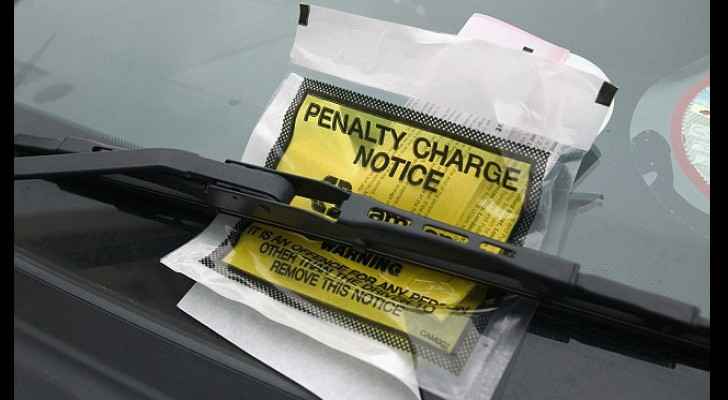 The Legislation and Opinion Bureau posted a draft template of the system they hope to implement in 2017.

There are 44 offenses motorists could potentially be convicted of, including drink driving, riding a motorcycle without wearing a helmet, and crossing a red light.

Traffic police will confiscate a driver’s licence if it accumulates a total of 16 penalty points.

Drivers with 16 points on their licence will be given the option to attend a rehabilitation course at the Jordan Traffic Institute, and six points will be taken off their licence once the course has been completed. All course costs must be covered by the driver.

Meanwhile, if the penalty points collected are less than 16 points over a one-year period, they will be taken off the driver’s licence one year from the date the first point has been recorded.

The new points system will apply to all Jordanian driving licence holders, without exception.

Citizens complain of excavation works carried out by Irbid ....