45 residents have been hospitalized since Tuesday. 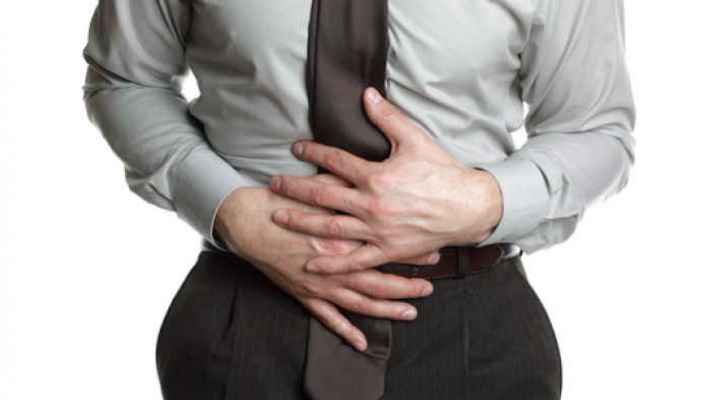 A number of restaurants in the Jerash governorate were temporary closed by the Ministry of Health on Thursday after tens of residents were hospitalised due to food poisoning.

At least 45 people have been treated since Tuesday, of whom 20 have already been discharged from the hospital, according to the ministry’s official statement. The remaining patients’ health condition is stable.

Minister of Health, Mahmoud Sheyab, visited Jerash Governmental Hospital and asserted that the patients were receiving the best medical care.

Preliminary epidemiology reports suggested that the poisoning was caused by consuming contaminated food from nearby restaurants, which prompted the ministry to shut down a number of restaurants as a precautionary measure until the definitive laboratory results reveal further information.

Jerash is located 48 kilometers north of the capital Amman, and according to the minister, the majority of the victims were residents of Kfeir- in the outskirts of the city.

Temperatures on Tuesday hovered around 34 degrees Celsius and increased by two degrees the following day. Food contamination is known to increase when improperly stored during such high temperatures.