Professional associations to strike on Wednesday 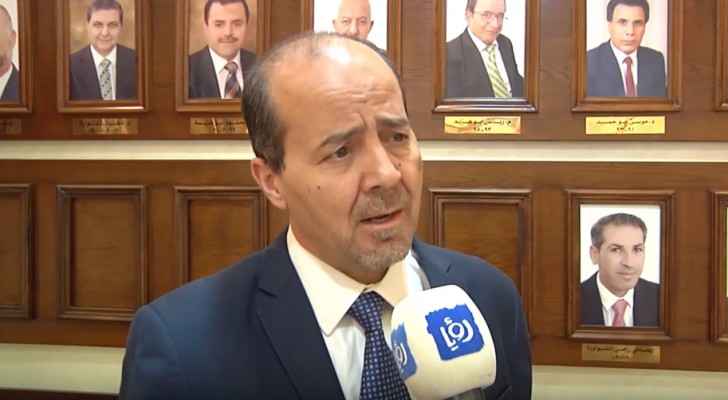 After PM Hani Mulki declined to rescind the Income Tax Bill (ITB) in a meeting on Monday, Jordanian Unions’ Council upheld its promise that all the unions and associations under its umbrella will be carrying out a general strike on Wednesday.

The meeting took less than an hour and in it, the council gave its list of demands to Mulki.

Jordanian Dental Association President, Ibrahim Tarawneh, explained to the press after the meeting that the council refused to discuss details of the law insisting that the draft had to be withdrawn from the House of Representatives before negotiations.

Jordan Engineers Association (JEA) President, Ahmad Samara Zoubi, stated on his Facebook page that the two sides had failed to reach consensus and circulated JEA’s instructions for the one-day strike against the ITB and the draft Civil Service Regulation.

Engineers employed in the public and private sector will protest from 9 a.m. on Wednesday and hold placards in front of their place of work until noon. At 12 p.m. they will stand in front of the Professional Associations Complex until the end of the working day according to the directives.

“The association asserts its commitment to protecting all its members as the right to protest is guaranteed by the constitution,” the statement read adding  that the protest aims to protect citizens against harmful economic policies.

Meanwhile, Jordan Bar Association President, Mazen Irshadat, encauraged everyone to join the protest and confirmed to Roya that the association would assign lawyers from the Public Freedoms Committee to defend anyone whose contract was wrongfully terminated due to participating in the strike on Wednesday.

Jordanian Pharmacists Association also confirmed its participation in the strike and announced on its website that pharmacies must close their doors from 9 a.m. until 2 p.m. in order to express their rejection of the ITB.