There is nothing more disturbing than roadworks in the early morning or late at night. (Triple M) 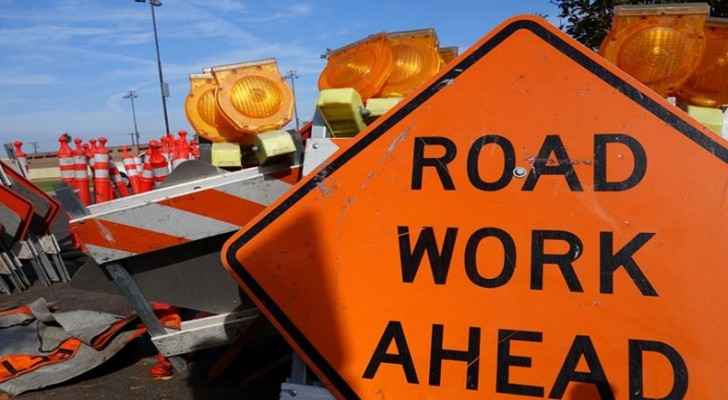 There’s nothing more disturbing than having to listen to roadworks outside your window when you’re trying to sleep, watch TV or relax, which is why the Greater Amman Municipality (GAM) has set specific hours for roadworks in residential areas.

Raed Haddadin said that GAM is currently dealing with 40 complaints regarding construction works and roadworks after official working hours, which have been taking place in the late evening until the early hours of the morning.

During Ramadan, GAM is allowing such works to take place from 8 am until 5:30 pm local time. And it is especially strict about prohibiting any of those works during the weekend and official holidays.

The municipality has dedicated 26 teams to patrol the streets and spot any workers who are working beyond those hours during the holy month, and causing a disturbance for the residents of that neighbourhood.

Public works minister: No new projects to be implemented ....

Public works minister: No new projects to be ....

Public works minister: No new projects to be ....