The minister said that Ramadan "can be dangerous for all of us." (The New Arab) 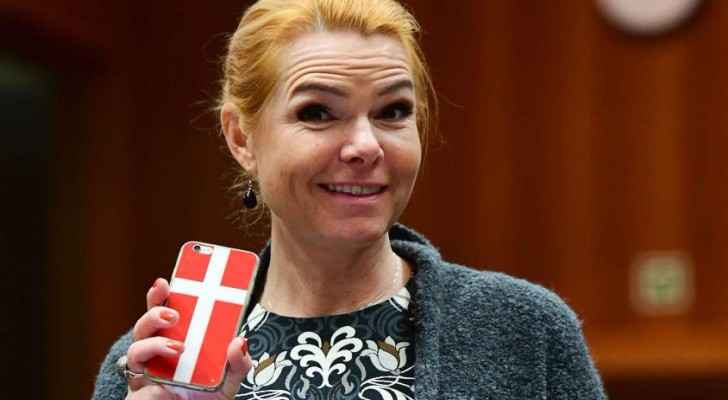 Ramadan is “dangerous for all of us,” Danish lawmaker Inger Stojberg, a member of the centre-right Liberal Party, has said this week.

Stojberg, who is known for her strong anti-Muslim and anti-immigrant views, has called on all Muslims to take time off work during the holy month because they pose a danger on society while fasting.

"I want to call on Muslims to take leave from work during the month of Ramadan to avoid negative consequences for the rest of Danish society," Stojberg wrote in a column for the BT tabloid.

"I wonder if a religious order commanding observance to a 1,400-year-old pillar of Islam is compatible with the society and labour market that we have in Denmark in 2018".

Stojberg feared that fasting could affect "safety and productivity” if, for example, a bus driver has "neither had a drink nor eaten for more than 10 hours".

"This can be dangerous for all of us," she said.

Last year, Stojberg posted a controversial picture of her on Facebook, where she was seen smiling and holding a cake to celebrate the country’s 50th measure for toughening immigration laws.

In 2016, Denmark introduced a new law which allows police to seize valuables from refugees. Following international outrage, the government said wedding and engagement rings would be exempt from this law.

US to impose new immigration laws on several Arab, African ....

US to impose new immigration laws on ....