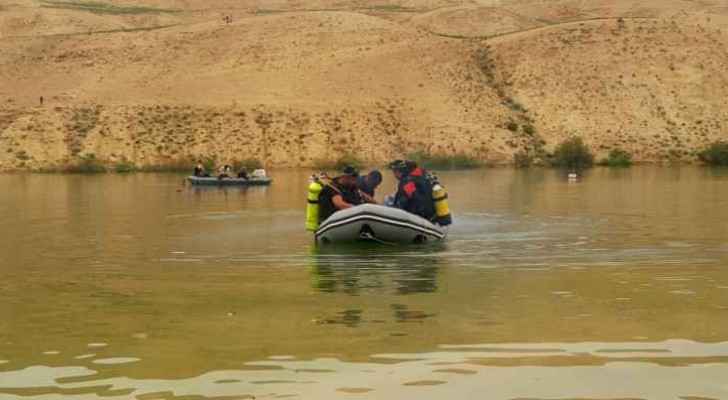 After a more than 24 hour rescue mission, the body of the huntsman lost in the Mujib dam, Madaba Governorate, was found on Friday evening, security sources informed Roya TV.

In an earlier statement on Friday, the Civil Defense Directorate said that the man accompanying the huntsman was found and transported to the nearby Princess Salma Hospital, adding that his condition was good.

Royal Navy divers aided diving Civil Defense teams from Karak and Madaba in the search of the men in the 61 meter high dam which has a capacity of over 31 million cubic meters.

In addition to the size of the dam, the divers’ job was made more difficult by the presence of silt and plant material in the water which significantly decreased visibility, according to the statement.