One in 50 Jordanian people is an engineer

Jordan has more than 50,000 engineering students. 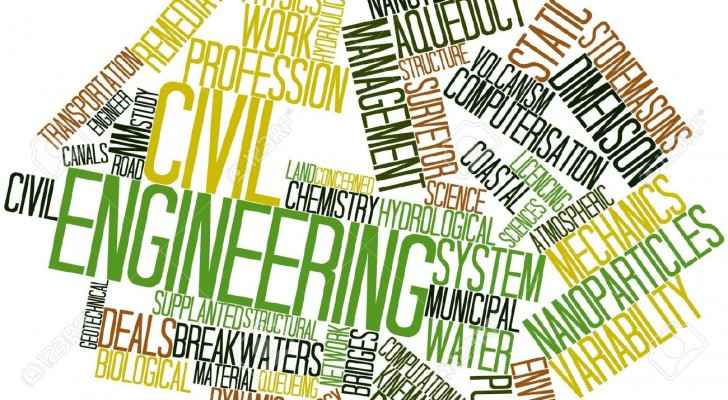 One in 50 Jordanian people is an engineer, one of the highest ratios in the world, according to Hamada Abu Nejmeh, the former Secretary General of the Ministry of Labour.

In a telephone interview with Roya, Abu Nejmeh said that Jordan does not need this many engineers, even though universities continue to graduate large numbers of them every year.

Jordan has more than 50,000 engineering students in various disciplines of engineering right now, with the exception of Jordanians who are studying engineering abroad.

Abu Nejmeh called upon authorities to research the job market and see which fields are and aren’t needed, as universities continue to advertise different subjects that students can study, yet Jordanians continue to choose the same fields of study and ignore the other “less-wanted” subjects.

He added that universities should discontinue some subjects and reduce the number of students who can be accepted on some courses, such as engineering.

While women constitute about 25% of Jordanian engineering graduates, most of them are unemployed, according to Abu Nejmeh.

Abu Nejmeh said that in 2016, the engineering sector was only able to employ 40 engineers. He pointed out that finding jobs abroad, specifically in the Gulf region, has proven difficult for Jordanian engineers due to the fierce competition.

Studying traditional subjects such as law, medicine and engineering can be blamed on cultural pressures, as society associates those fields with prestige, and many students are often forced into studying them just to please their parents.