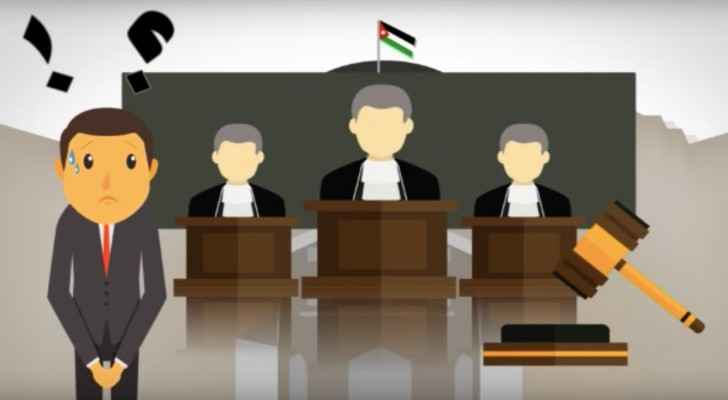 Sharing or “liking” the “wrong” type of video on social media could land you in jail in Jordan, according to an awareness video released by the Public Security Directorate (PSD).

The PSD warns residents in the video that social media platforms are “real” and not hypothetical.

Residents are warned that posting anything against the law will be punishable by law, under the Cybercrime Act no. 27 for the year 2017.

Additionally, writing or sharing content that contains slander, defamation or humiliation of an individual, organization or of society will also be punished by law, as it does not fall under a person’s right for “freedom of expression.”

Those who do will be punished by receiving a minimum jail sentence of three months, as well as receiving a fine of up to 2,000 JOD.