Look to the moon on Wednesday, January 31. (Thegreenmanstore.com) 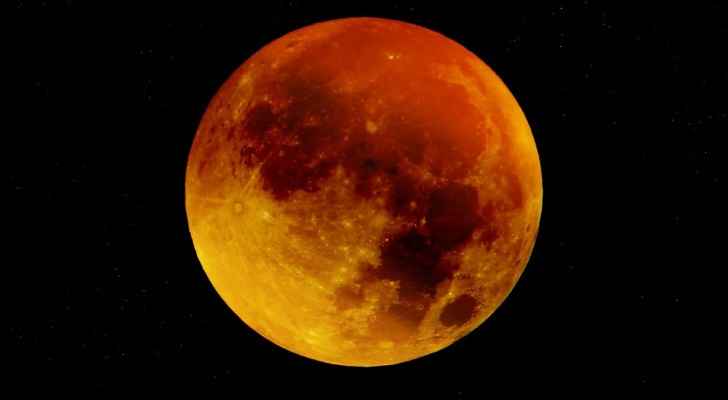 Stargazers, you’re in for a real treat this week.

For the first time in 150 years, the blue moon, supermoon and blood moon are combining together to form a rare celestial event, and if you’re a space fan, you really shouldn’t miss it.

The last time the three elements combined was in 1866.

On Wednesday, January 31, the moon will be at its closest point to earth, combined with a lunar eclipse and blue moon.

Sounds like something out of a sci-fi movie, right?

Allow NASA to explain what a “super blue blood moon” is:

The trifecta will be best visible from the Western Hemisphere.

For stargazers in the Middle East, set your alarms early, because the special moon will be visible during moonrise on the morning of January 31.

Israel thwarts smuggling of unique coins out of Jordan