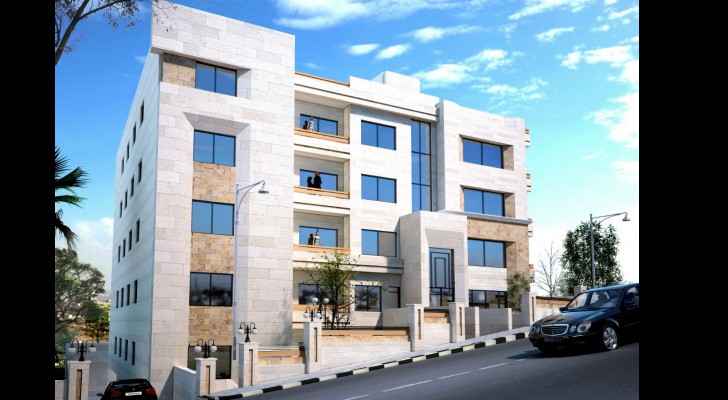 The Jordanian housing market hasn’t had its best year in 2017.

Head of the Housing Investors Society, Zuhair Al Omari, revealed on Tuesday that only 28,600 brand new apartments were sold in 2017.

In reality, the annual need for residential apartments in the Kingdom is estimated at more than 80,000 apartments, compared with the population growth in Jordan.

Despite the large population growth, the demand for apartments is still falling.

The decline in the housing market is an indicator of a struggling economy.

More than 30,000 Jordanian architects work directly in the housing sector, according to Al Omari.

Click here if you are curcious about properties' prices in the Kingdom.