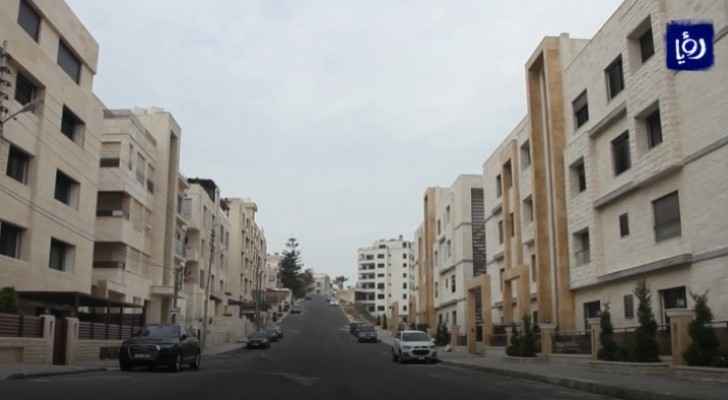 The government has approved on allowing 437 Gazans to buy apartments in Jordan.

During the meeting, Kanakrieh said that the total number of applications submitted by Gazans to buy apartments in Jordan reached 533 applications.

He confirmed that the majority of them were approved, except for 96 applications.

For his part, Saud said that the total number of Gazans residing in Jordan reached 158,000, according to figures issued by the Department of Palestinian Affairs.

Saud stressed that the decision aims at giving Gazans the chance to live a decent life and does not mean that they will be granted Jordanian nationalities or national numbers.

He stated that Gazans have asked for several demands, most notably, allowing them to own lands in Jordan, allowing expatriates and non-holders of the white card to register lands and apartments, increasing the number of people who will benefit from the new decision, so as to include the wife and son of the one who first benefited from it.