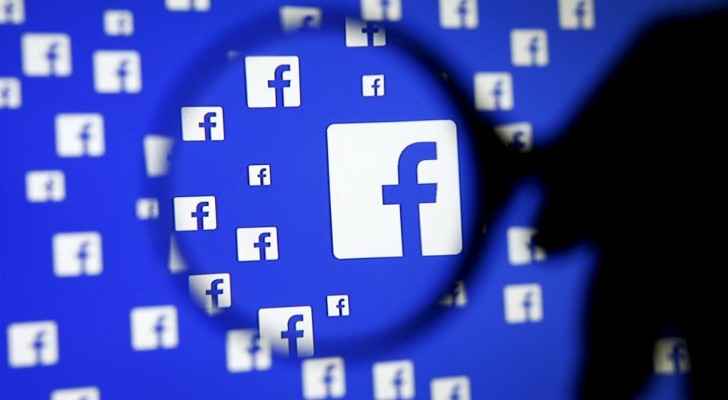 “Here's how this will work. As part of our ongoing quality surveys, we will now ask people whether they're familiar with a news source and, if so, whether they trust that source,” Zuckerberg said.

Facebook aims for normal site users to decide the trustworthiness of news outlets, rather than executives or experts, he added.

The US presidential election formed a battle for Facebook, as the last tried to fight the flood of fake news back then.

The 2016 US elections, left many questioning the quality of news on Facebook, especially with rumors spreading around Donald Trump and Hillary Clinton.

“This update will not change the amount of news you see on Facebook. It will only shift the balance of news you see towards sources that are determined to be trusted by the community,” Zuckerberg wrote in a Facebook post.

Examples of fake news being circulated online during the ....

Examples of fake news being circulated ....