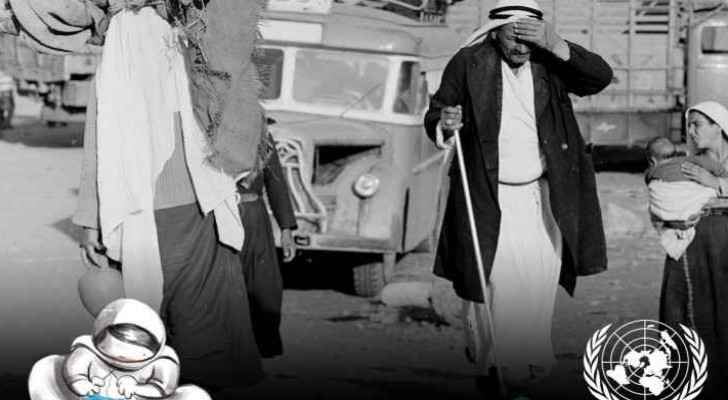 The UN Relief and Works Agency for Palestinian Refugees (UNRWA) announced on Monday it will cut around 100 jobs in its Jordan offices.

This comes in an initial procedures to terminate expenditures and services provided to the Palestinian refugees, after US President’s earlier threats to cut US aid to the agency.

The UNRWA suspended recruitment and said it will recruit only ‘in the case of need’. This comes as a step to reduce expenditures and services introduced to Palestinian refugees.

However, the agency’s workers are rising escalations by starting a protest in front of the US Embassy of Amman on January 21st, AlGhad Newspaper reported.

“UNRWA decided to cut jobs of workers who work in the daily system- who are paid day-by-day, including cleaners of school and clinics,” UNRWA officials confirmed.

An urgent meeting was held in Amman on Saturday, headed by the Commissioner General of UNRWA, Pierre Krähenbühl, and all Operations’ Managers in Jordan to discuss recent developments regarding the agency’s financial situation.

Krähenbühl issued an official statement informing the agency’s management they will start controlling expenditures, after a financial deficit registered of around $174 million since the beginning of 2018.

“The financial situation of the agency is disturbing,” the statement said. This came after US decision to cut aids that was around $370 million, as the largest donator for the agency. The decision will affect more than five million Palestinian refugee, 42% of them live in Jordan.

Deteriorating financial situation for the agency comes after US cut of aids earlier this month.

"UNRWA is an organisation that perpetuates the Palestinian refugee problem. It also enshrines the narrative of the so-called 'right of return' in a bid to eliminate the state of Israel. Therefore, UNRWA should pass from the world,” he said.

Tensions increased among US and the Palestinian Authority after Trump tweeted threatening the Palestinians to cut aids unless they will commit to peace talks with US and Israel.

His tweets followed his Ambassador to UN, Nikki Haley’s remarks during a media conference that US will cut fund to UNRWA, unless Palestinian Authority will return to the negotiations table with Israel and US.

The Palestinian response came to describe Trump’s tweets as “blackmail”, and the PLO threatened: “Palestinians' rights are not for sale”.

Read More: 'Palestinians' rights are not for sale': PLO responds to Trump threats