World's most improved passport in decade belongs to Arab country 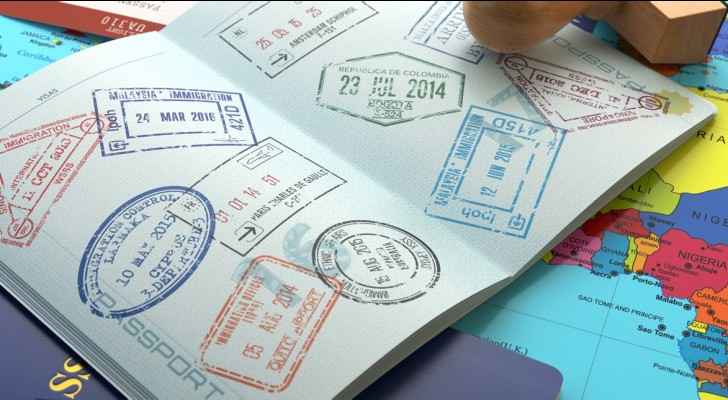 The UAE passport has improved a lot in terms of growing influence around the world over the past 10 years.

In fact, it has been named as the most improved passport over a decade, Arabian Business reported.

The Emirati passport has climbed 28 places, which is considered the biggest ascent of any country, the new 2018 edition of the Henley Passport Index showed.

In 2017, the UAE passport offered visa-free travel to 12 new destinations, making the number rise to 133 countries that Emiratis can now travel to without having to get a visa for.

According to Henley, this success came after visa restrictions on Emirati citizens were lifted by many countries between 1999 and 2018, such as New Zealand, Chile, Ukraine, Argentina, China and the Schengen area that consist of 26 European countries.

Globally, Germany remained the top for five years now, as its citizens have visa-free access to 177 countries.

Meanwhile, countries like Pakistan, Syria, Iraq and Afghanistan sat at the bottom of the index for the second year in a row, with access to 30 or less.