Two new airlines to be created in Syria

Two new airlines to be created in Syria 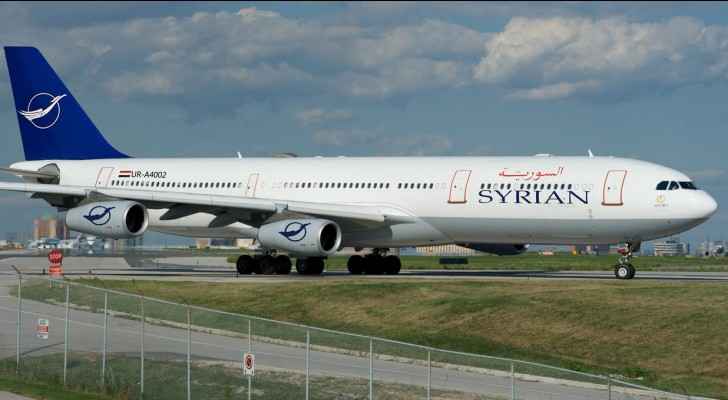 Two private airlines will be established in Syria to avoid western unilateral sanctions, according to local news media.

The Syrian Business magazine said the companies will operate inside and out of the Syrian territory.

Alongside the the two new airlines, the number of airlines operating with the national flag carrier, the Syrian Arab Airlines, will be four.

The new companies aim at operating air transport for passenger and cargo from and to Syria.

The lack of spare parts, resulted in the reduction of the Syrian Arab Airlines’ number of flights and operative airplanes.

The Syrian Airlines previously served over 50 destinations worldwide, but witnessed a decline since 2011.