Hybrid-cars tax exemption extended until the end of January 2018 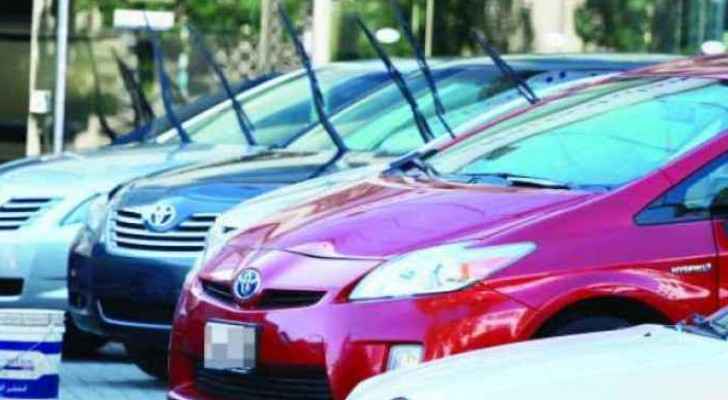 Tax exemption on hybrid-cars will be extended to the end of January 2018, official sources told Roya.

The tax-exemption will only include cars that are imported through border crossings before the end of the year 2017.

This comes after earlier announcement this month by Finance Minister, Omar Malhas, saying that government will not extend tax-exemption on hybrid-vehicles, that was started since 2012.

Last week, Malhas said government will not extend the tax-exemption for another year.

The government’s aim was to introduce around 10% of hybrid cars to the Kingdom.

The new-entered vehicles numbers increased recently of more than 50%, Malhas confirmed. By the end of the current year [2017], the exemption will be stopped.