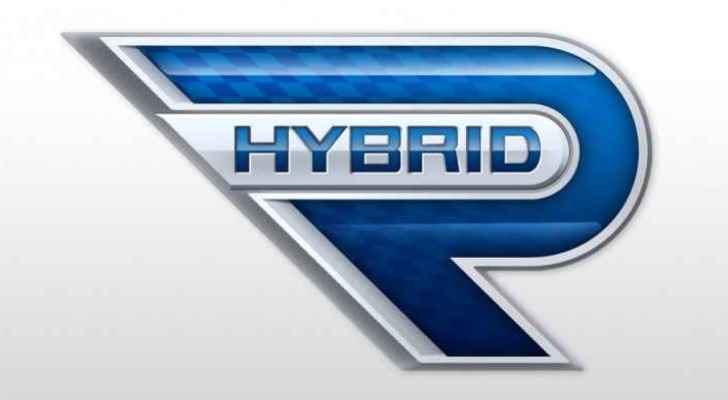 January of 2019 recorded a 41% decrease in the number of vehicles entering and exiting the local free zone market.

The decline, which is based on the statistics of the Jordan Free Zones Authority, resulted from the decrease in the number of vehicles entering the local market by 68%, where 1680 vehicles entered in January compared to 5201 in the same month of last year.

The statistics also showed a 15% decline in the number of vehicles exported outside the Kingdom reaching 4626 vehicles in January 2019.

According to statistics, gasoline-powered vehicles are still the most in demand in the local market. In January of this year, a total of 1470 vehicles were imported, which is down 52% from January of last year.

As for the electric and hybrid vehicles, statistics showed that the volume of demand has weakened tremendously, showing a 95% decline for hybrid cars, with 139 cars purchased, and a 56% decline for electric cars, with 467 cars compared to January 2018.

Traffic Department says tinted windows on vehicles do not ....