It's a good thing that "Amman" is easily pronounced in all languages. (What To Expect) 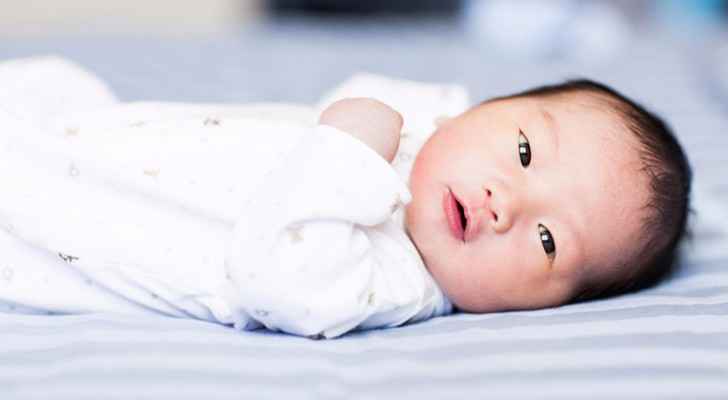 A Chinese diplomat residing in Jordan has named his firstborn son after the Jordanian capital “Amman.”

Liwei Ning, the Third Secretary at the Chinese Embassy in Amman, said that his “attachment to and love for Amman” have led him to name his son after it.

The "nashmi" father said that his son is nicknamed “Yann,” which means "peace and security" in Chinese, because that's what Amman represents to him.

The diplomat said that he feels at home in Jordan, where he has been working for more than five years.

Ning said that he has visited various archaeological sites and tourist attractions in the Kingdom, which he will work on promoting back home.

While Ning’s post at the embassy comes to end at the end of December, he said that although he feels sad to be leaving, he will be taking back with him a load of beautiful and unforgettable memories.