France to ban phones in schools

Students got higher test scores following a cellphone ban , according to 2015 study 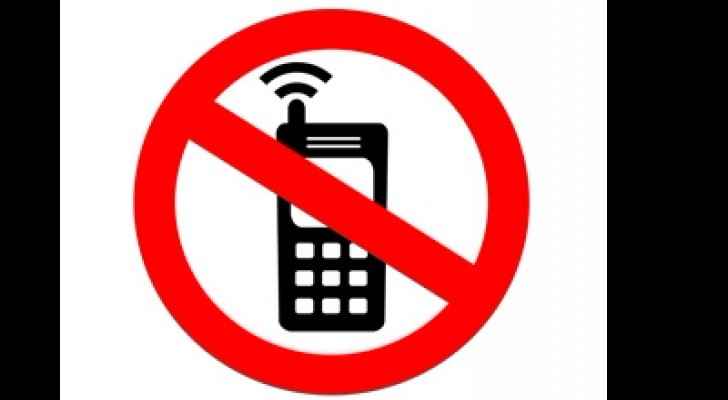 The French President, Emmanuel Macron, who promised to ban cellphones in French schools, is trying to enact the new measure in 2018, according to ABC news.

The issue was discussed earlier on Sunday by the French Education Minister, Jean-Michel Blanquer on a French radio station.

However, he said possessing a cell phone at school can take different forms.

"You may need a mobile phone, for example, for educational purposes, for emergency situations, so perhaps the phones can be confined somewhere inside the school."

The new measure will apply to French students in primary and middle school.

According to Blanquer, the new restrictions are a matter of “public health”, and that children under 7 should not be exposed to a screen.

According to a study published in 2015 by the Centre for Economic Performance at the London School of Economics, students following a phone ban, had 7 percent higher test scores.

Attendance postponed in all schools in Jordan until 10am ....

Attendance postponed in all schools in ....

Distance education is not an option: Ministry of Education

Distance education is not an option: Ministry of ....

Distance education is not an option: Ministry ....

Distance education is not an option: ....