Ali Abdullah Saleh has been killed. 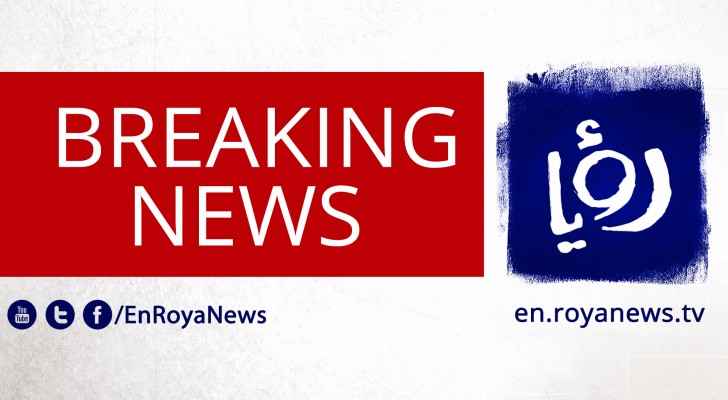 Ali Abdullah Saleh, Yemen's former president, has been killed near the capital of Sanaa, according to Saleh’s party, the General People’s Congress (GPC).

This comes after Saleh’s home in the capital Sanaa was reportedly bombed by Houthi rebels.

Saleh was reportedly killed when Houthi militants shot him after his car was stopped near Sanaa while en route to his hometown in the Sinhan district south of the capital, a party member who insisted on anonymity, told Anadolu Agency.

According to the same source, Houthi militiamen stopped Saleh’s motorcade some 40 kilometers south of Sanaa before taking him to an unknown location and shooting him by firing squad.

Ali Albukhaiti, a former member in the General People's Congress (GPC), confirmed on Twitter that Saleh was killed while he resisting Houthi’s forces.

“May the former president Ali Abdullah Saleh’s soul rest in peace. I express my condolences for the Yemeni people and the leader’s family and the GPC of his martyrdom, in the honourable battles while he was resisting Houthi militia. May his soul rest in peace,” he wrote.

Meanwhile, Houthi-controlled al-Masirah TV cited the interior ministry as announcing the "end of the crisis of the treason militia and the killing of its leader".

Images and a video have been widely circulated appearing to show Saleh’s dead body in the back of a truck, with a gunshot wound to his head. According to reports, he was shot by Houthi snipers.

Saleh ruled Yemen for 34 years, but was forced from power after pro-democracy protests in 2012.

The former president initially formed a surprise alliance with the Houthi movement when they seized Sanaa in 2014, with fighters loyal to Saleh and the Houthi fighters weathering thousands of air strikes by the Saudi-led military coalition over the last three years.

However, the former allies turned against each other in the last week, with Saleh loyalists losing ground after six days of heavy urban combat with the Iran-aligned Houthis in Sanaa.
Fighting in Yemen's capital has intensified, with at least 125 killed and 238 reportedly wounded in the past six days, the International Committee of the Red Cross said on Monday.