The UAE's Barakah nuclear power plant will be operational in 2018. (The National) 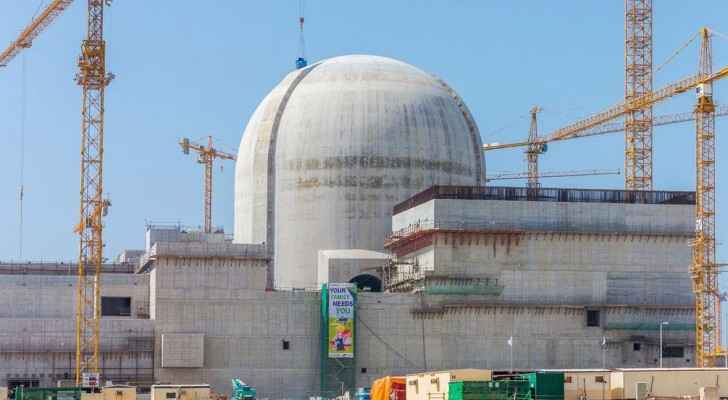 Yemen’s Houthi group claimed that it has fired a missile toward a nuclear power plant in Abu Dhabi in the United Arab Emirates, according to the group’s official website on Sunday.

“The missile force announces the launching of a winged cruise missile ... toward the al-Barakah nuclear reactor in Abu Dhabi,” the website said, without giving further details.

The group said that the missile reached the reactors with 100% accuracy, according to Al Mayadeen TV.

However, the group is yet to provide evidence to support its claim.

The UAE has not reported any missiles reaching Abu Dhabi, or any of its other Emirates.

Abu Dhabi’s “Barakah nuclear power plant” project is being built by Korea Electric Power Corporation (KEPCO) (015760.KS), and is expected to become operational in 2018, the UAE energy minister has said.

This marks the second time this year that the Iran-aligned group claimed it has fired missiles toward the UAE, reported Reuters.

Abu Dhabi joined the fight against the Houthis, led by Saudi Arabia, in 2015.