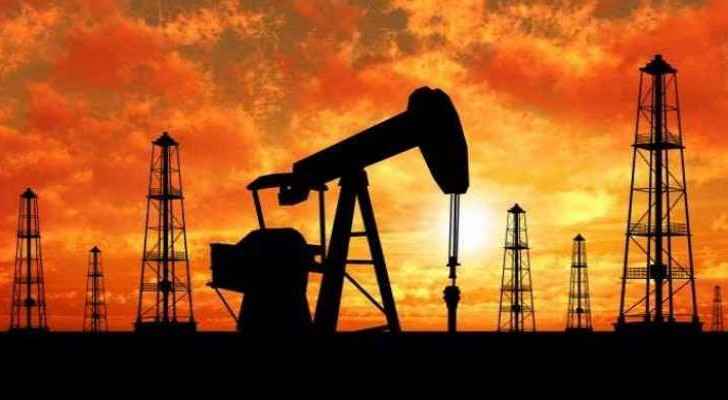 Oil prices jumped to a two-year high on Monday amid political turmoil in Saudi Arabia.

The Saudi anti-corruption drive, which has seen 11 high-profile princes arrested, sent Brent crude soaring to $62.90 at one stage, the highest since June 2015.

The last few days have brought on major changes in Saudi Arabia, the world’s largest oil producer, as Crown Prince Mohammed Bin Salman purged dozens of top officials and businessmen, in a bid to consolidate his power.

Bin Salman has previously voiced support for the productions cuts introduced by Opec, the group of major oil producing countries, which the cartel will consider extending at a meeting in Vienna at the end of November.

Analysts said that uncertainty surrounding the future king’s actions contributed to the price jump, as Brent hit over $62 a barrel, compared with around $50 in the first half of the year.

In an overhaul of Saudi Arabia’s economy, the crown prince is attempting to reduce the kingdom’s dependence on oil exports.

The Saudi purge is only the latest in a series of political crises that have contributed to oil’s new high.

The Iraqi government last month took control of oil fields in the Kirkuk region that were previously administered by Kurdish authorities, and Nigeria has suffered increased attacks on its oil infrastructure.

Meanwhile US President Trump’s combative stance over Iran has also contributed to uncertainty.