Imagine never having to carry a battery charger around! (BGR.in) 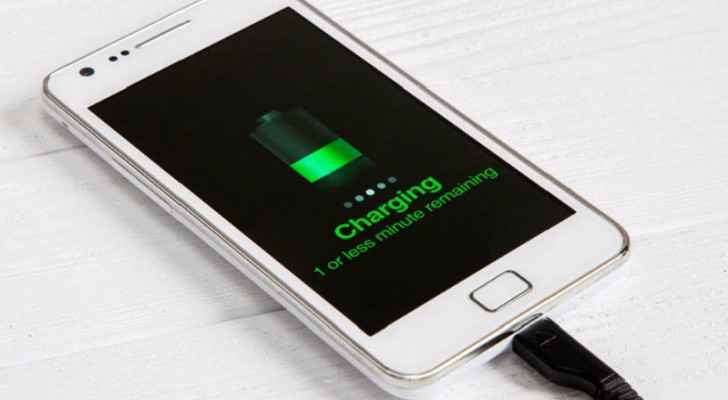 Wouldn’t you love to charge your phone battery in seconds?

If Canadian scientists succeed in using nanotechnology to potentially replace the traditional old battery, you might be able to do just that in the near future.

A paper published by experts at Canada's University of Waterloo showed how nanotechnology could be used to power a supercapacitor, an energy-storage device that would fuel electric devices in seconds.

"The ability to charge cellphones in seconds is one step closer," the experts said.

Supercapacitors are able to hold double the amount of electrical energy found in regular charging units.

What makes the new technology more incredible is the fact that it is safer and more reliable than regular batteries.

The team of inventors is led by professor of chemical engineering Michael Pope.

How does it work? They have developed a new method that “coats thin layers of a conductor called graphene with an 'oily liquid salt' in the supercapacitor's electrodes - boosting its overall capacity,” according to International Business Times. 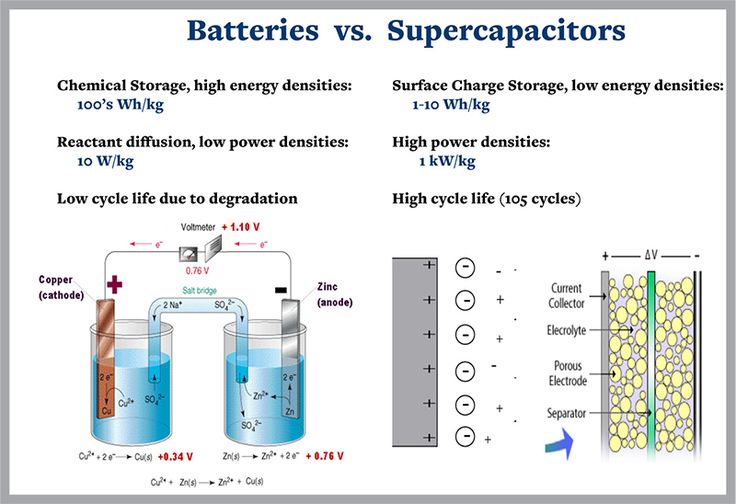 The larger the storage capacity of supercapacitors, the smaller and lighter they can become.

"We're showing record numbers for the energy-storage capacity of supercapacitors," said Pope. "The more energy-dense we can make them, the more batteries we can start displacing."

Not only will supercapacitors replace electrical devices’ batteries, but they could displace lead-acid batteries in cars as well.

"If they're marketed in the correct ways for the right applications, we'll start seeing more and more of them in our everyday lives," he said.

Pope and his team aren’t the only ones working on developing supercapacitors.

In November 2016, experts from the University of Central Florida's NanoScience Technology Centre (UCF) developed "flexible supercapacitors" that don’t degrade, even after being recharged more than 30,000 times.

"If they were to replace the batteries with these supercapacitors, you could charge your mobile phone in a few seconds and you wouldn't need to charge it again for over a week," said Nitin Choudhary, one of the lead experts in UCF's project.