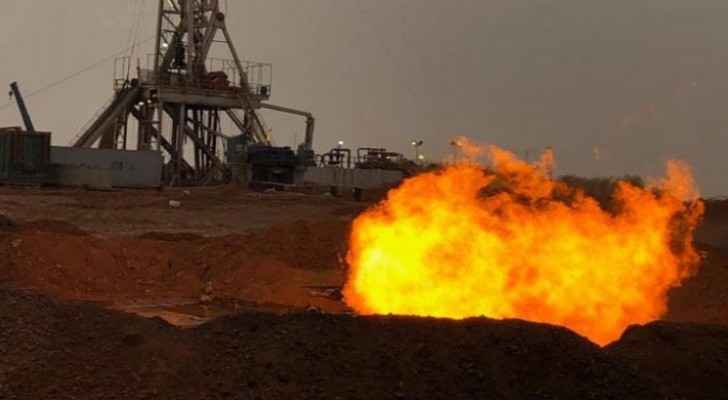 Cars and buses could be running on natural gas produced in Jordan, said Minister of Energy and Mineral Resources Hala Zawati.

The aim is part of the ministry’s newly announced energy strategy which hopes to diversify electric power generation by moving to depend on natural gas and renewable energy sources, said Zawati.

The National Petroleum Company’s strategy indicates the gradual escalation of production capacity to reach 50 million cubic feet per day by the end of 2024.

The coronavirus crisis prevented the completion of drilling well 50 in the Risha field, but the government will continue its exploration and drilling efforts to diversify the local energy sources in the overall energy mix, Zawati said.

Last year, the National Petroleum Company was able to drill wells 48 and 49 in the Risha field, and while the pandemic impeded work on well 50, drilling began on wells 51 and 52.

Attracting international companies to invest in the field of conventional and unconventional gas exploration is a major focus of the ministry’s strategy. As is maintaining the option of importing liquefied natural gas through Sheikh Sabah Port in Aqaba to ensure the security of the energy supply, provided that less expensive possible alternatives are evaluated.