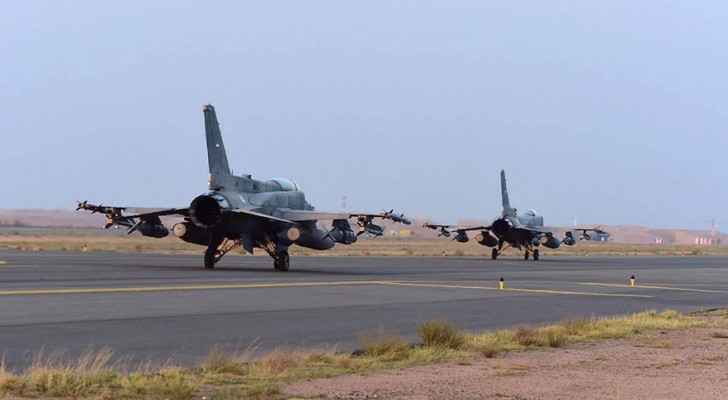 Two Emirati pilots have been killed after their plane crashed due to a technical failure in Yemen, the General Command of the UAE Armed Forces announced on Tuesday.

In September last month, another Emirati pilot, Captain Khalid Mohammad Al Shehi, died when his aircraft crashed due to a technical failure. He was also serving as part of Operation Restoring Hope.

A Saudi-led coalition of Arab states began a military campaign two years ago in an attempt to restore President Abd-Rabbu Mansour Hadi and block Houthi rebels from gaining control of Yemen.