The Jordanian politician caught a tax evader in the act. (Al Ghad) 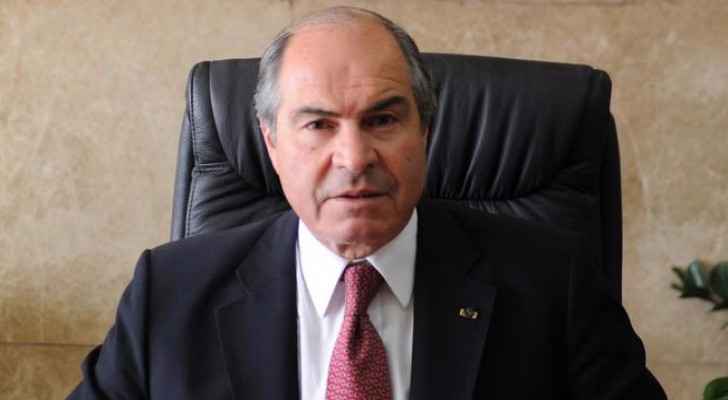 Prime Minister Hani Al-Mulki went undercover on Sunday to buy a battery for his car. But he and his son did not expect to come across what they did while shopping in disguise.

The Jordanian politician caught a tax evader in the act.

Hiding his identity under a shmagh (traditional Jordanian head cover) and sunglasses, the PM’s son went into a car parts shop while his father waited outside. He came out to inform his father that the store is selling the battery for 145 JOD ($204) with a receipt, and for 135 JOD ($190) without one.

The PM got out his car, took off his disguise and went into the shop to confront the store owner, whom he accused of trying to avoid paying taxes by manipulating the law.

In response, the store owner swore that he was telling Mulki’s son how much the battery would cost before and after the discount.

Al-Mulki recalled the details of his undercover adventure during a meeting with members of the Jordan Chamber of Commerce.

While we would love to know the ending to Mulki’s story, he did not finish it after being distracted by the laughter of the Chamber’s members at his humorous encounter.