The defendant's DNA was found on the complainant's body and undergarments. 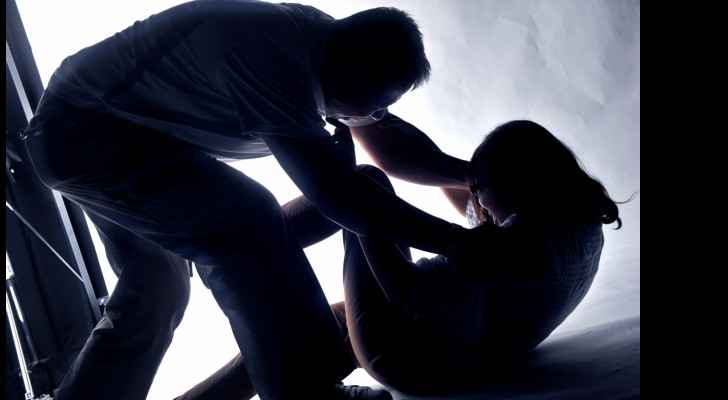 "No. I didn't do it," he told the judge when he appeared for the first time before the Court of First Instance.
The athlete, who can’t be named for legal reasons, allegedly violently raped his 36-year-old girlfriend in her hotel room, which he had booked for her just a few hours earlier.

While the trial began in August, the incident took place on 26 March at a hotel in Palm Jumeirah, according to Al Barsha police station and public prosecution records.

"On that day, he called me to invite me to dinner at a 5-star hotel. He said he had a surprise for me and that he booked a hotel room for me. He told me to bring my friend along as his friend would have dinner with us," said the complainant. 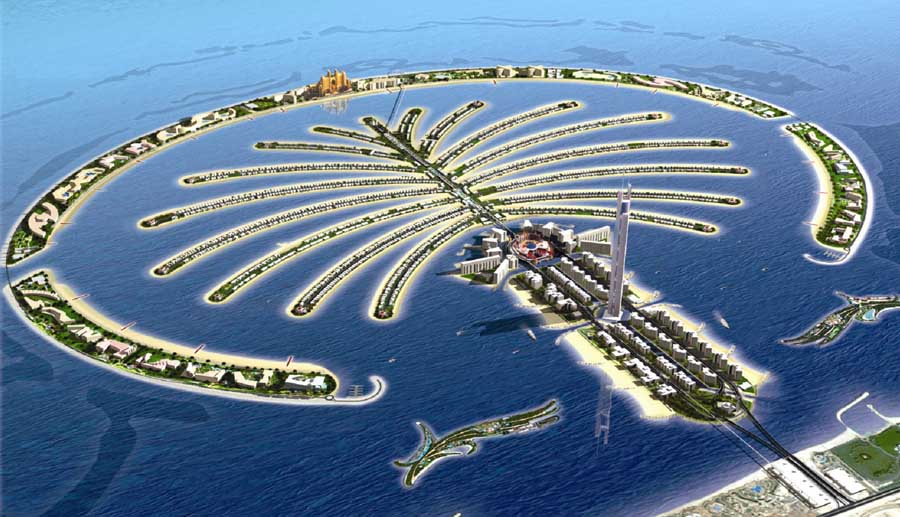 The woman said that she and her friends had dinner with the footballer and drank alcohol.

Later on in the evening, the defendant went up to his girlfriend’s room for a mobile phone charger. She said that one of his friends brought him alcohol to the room.

"When I got ready to leave the room, he grabbed me by the neck and covered my mouth. He asked me to stop making drama. I begged him to let me leave, promising I would not complain against him or cause him any trouble.

“After we had a few drinks, he started flirting with me and he got closer to me, so I pushed him. He pushed me against the wall then dragged me by my hair and threw me on the bed, after which he raped me,” she said. “I resisted him but he was stronger,” she said. 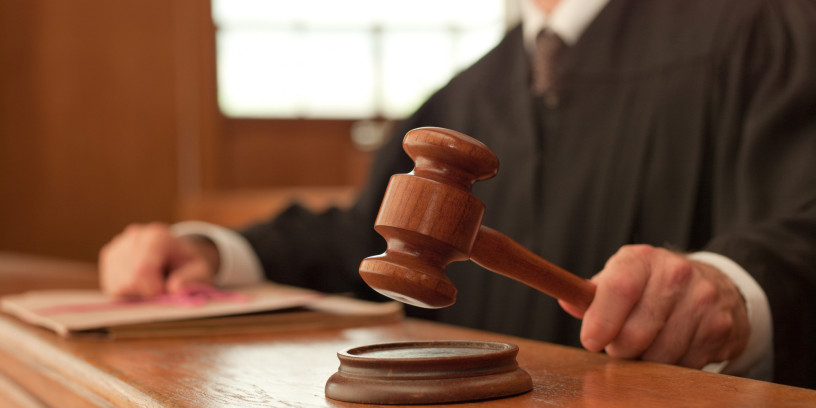 The woman said that she was only let go after begging for her life for the sake of her children.

“I told him if he wanted to kill me just go ahead and do it. If not, let me leave, for the sake of my children,” she said.

The defendant's DNA was found on the complainant's body and undergarments.

The next hearing has been scheduled for 12 October.