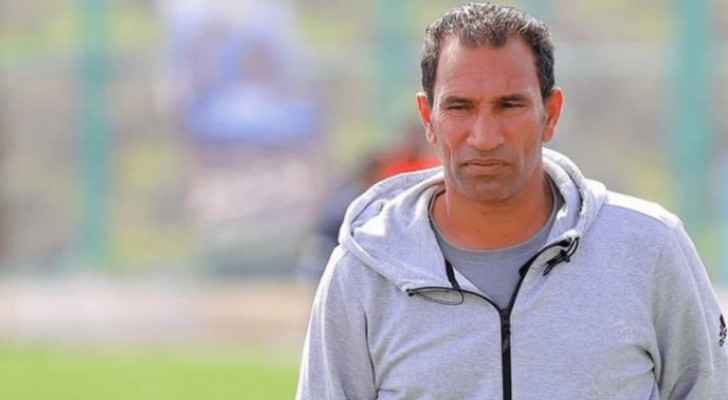 Awadat was part of the national football team and Al-Faisaly FC, and supervised the training of a number of football clubs, the most important of which was Al-Faisaly FC.