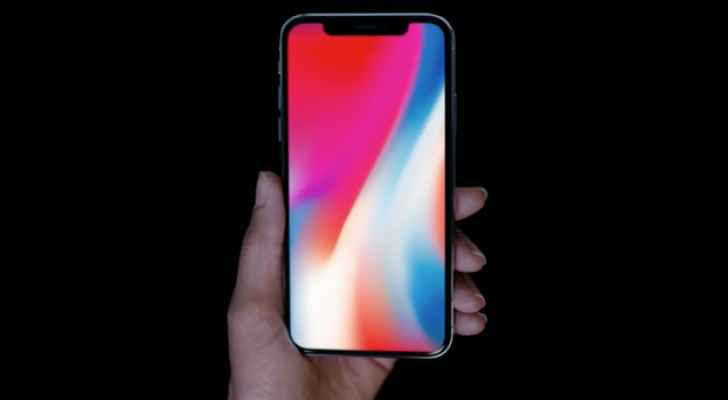 Apple unveiled its new flagship phones yesterday, along with an extra surprise to celebrate the iPhone’s 10th anniversary - the iPhone X.

The iPhone X (pronounced iPhone Ten) is a slightly more advanced version of the iPhone 8, boasting more ram, and increased screen-to-size ratio, a slightly better camera, a longer battery life, and a host of new gimmicks, with the X’s new and improved front camera.

The iPhone X dropped its traditional home button for a larger screen-to-size ratio instead, and replacing the touch ID with the new face ID.

Face ID offers a new way of unlocking your iPhone, by utilising the new and advanced front camera which uses the new TrueDepth infrared system, which projects tens of thousands of invisible light dots on the user’s face to scan it.

Phil Schiller, of Apple, assured viewers that Apple has conducted a variety of tests attempting to bypass the face ID security system, all proving to be futile, including crafting masks identical to the faces of iPhone X users.

Schiller, however, revealed one of the iPhone X’s security system’s few major vulnerabilities; evil twins vying to get you.

Despite a technical glitch in Face ID’s presentation, the iPhone X’s announcement left iPhone users thrilled for its release.

One Roya employee was overeager about the new iPhone X, consequently expressing disappointment at the phone’s November release date.

When asked for her opinion, another employee was unaware of the new phone’s announcement, asking to be left alone so she could push out new cat stories.