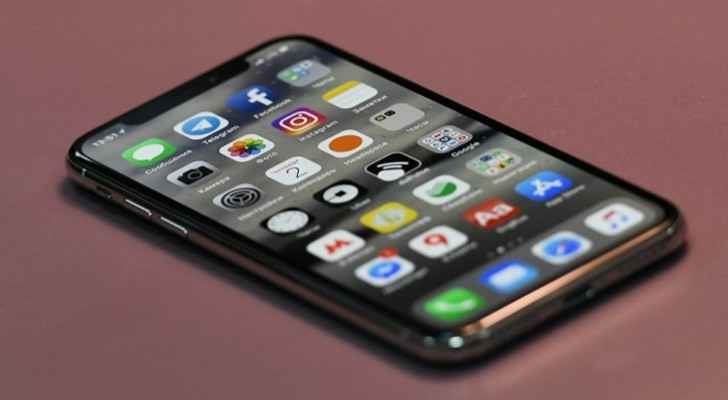 Australian teen, Jay Watson, almost lost his eyesight as his mobile phone exploded in his face while he was handling it, the Daily Mail stated on Monday, April 1, 2019.

Watson,15, from Brisbane, was messing with his phone when the battery of his iPhone burst into flames.

The battery sprayed its acid on his chest and hair giving him superficial burns, miraculously missing his eyes.

Watson explained that he was curious to know what was inside his phone, adding that he only bent the battery lightly, which caused it to ignite and caused a flame of fire and sprays of acid to emerge.

'He could have lost his eyesight if the splats of acid hit his eyes' the boy's mother said during an interview.

Phone manufacturers and authorities have warned against tampering with lithium-ion batteries due to the volatile nature of their components, according to the Daily Mail.

Teenage boy miraculously maintains his eyesight after an iPhone battery explodes in his face – leaving him with scars on his chest https://t.co/6sTA9mRJkk

7NewsMelbourne conducted an interview with Watson and his mother and showed a simulation of how the battery exploded.

A teenager is lucky to still have his sight after an iPhone battery exploded in his face. #7NEWS pic.twitter.com/ay9RYYEQ6v

Meet the blind shepherd who has never lost a goat

Meet the blind shepherd who has never lost a ....

Meet the blind shepherd who has never lost a ....

Meet the blind shepherd who has never ....