Many more people are able to read and write in Jordan today. 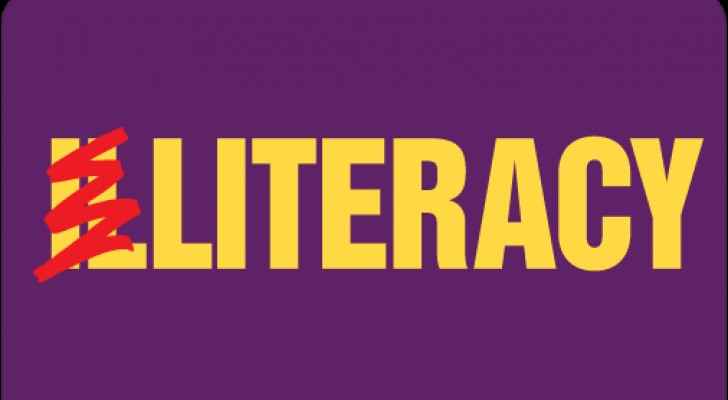 Schools, educational centres and the government of Jordan must be doing something right, as the country’s illiteracy rate has gone down to 4.2 percent, in comparison with 6.8 percent, in the period between 2000-2016.

The stats were released by the Department of Statistics to mark International Literacy Day (September 8).

Findings revealed that the illiteracy rate for men was recorded at 3.5 percent, while it was 10 percent for women.

The highest percentage of illiteracy was concentrated in the age group 65 years and over, which makes up 39 percent of the Kingdom’s population.

According to the report, the illiteracy rate for youths between the ages of 15-24 dropped to 0.8 percent.

A large number of Jordanian millennials are showing an increased interest in reading, which could be one contributing factor to the drop in illiteracy rate amongst youths in Jordan.

Tawjihi exam is being subject to major revisions and ....

Tawjihi exam is being subject to major revisions ....