This makes Lebanon the first and only Middle Eastern country to ban the film. 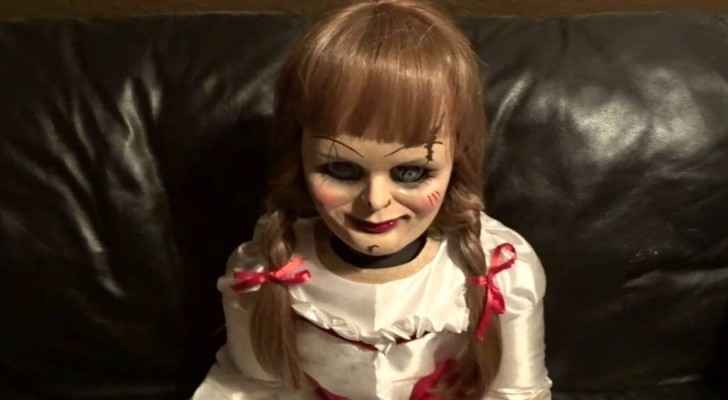 What’s scarier than the new horror film “Annabelle 2: Creation”? The fact that Lebanese Christian clerics have managed to ban it from cinemas across Lebanon for “insulting their faith.”

While the clerics weren’t clear about which of the film’s scenes were particularly offensive, social media users argued that it must be the movie’s plot, which sees Annabelle the demonic doll target nuns as its victims.

The film was referred to the Censorship Committee after being watched by the General Security's Censorship Bureau earlier this month.

Members of the Christian media committee, Father Abdu Abu Kasm and Father Athanasius Shahwan, who also sit on the censorship committee demanded that the movie be pulled from cinemas because of its offensive scenes to the Christian faith, according to Lebanese daily Annahar.

A representative from Cinemacity told Stepfeed that the movie has been definitely blocked, despite some movie theatres thinking otherwise.

This makes Lebanon the first and only Middle Eastern country to ban the film.

Lebanon, which is officially at war with Israel, banned the movie after calling Gadot a “Zionist” and because she was was a combat trainer in the Israeli Defence Force (IDF) for two years.